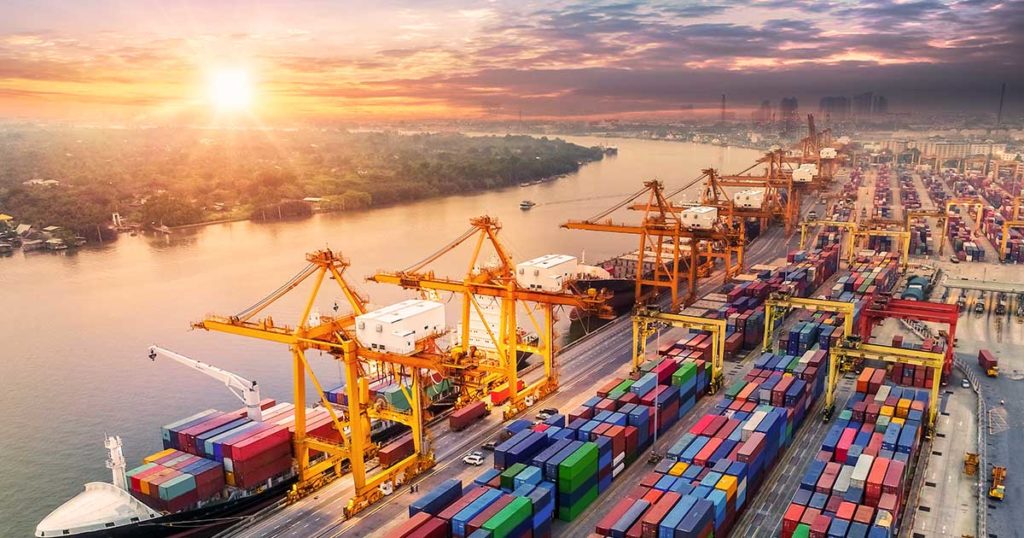 Developments that address the sustainability aspect of port activity must be set high on the agenda of Smart Port Ecosystems. The approaches and technologies that include sustainability aspects at different European ports are detailed by José Manuel Pagés Sánchez, international Project Manager at AIVP, Association Internationale des Villes Portuaires (the worldwide network of port cities).

How does AIVP contribute to the development of Smart Port Ecosystems?

The AIVP network includes around 2000 stakeholders and approximatively 200 active members of which about 70% are port authorities. The other 30% are city administrations, research institutions and private companies. The goal of AIVP is thus to share best practices for sustainable Smart Port cities. People should not forget that sustainable developments in ports are developments that consolidate the relation between port stakeholders and the city. The relation between the port stakeholders and cities (city inhabitants) is complex (but not ‘complicated’). This relation can be a healthy one only if each of the parties can make use of the best opportunities that each offers. With this regard, AIVP has developed a Sustainability road map (AIVP Agenda 2030) consisting of 10 concrete goals, where both the ports and the cities are transversal entities that should work on achieving these goals.

Which, according to you, is the most important trend that should be considered when developing Smart Port Ecosystems?

The main trend and focus of Smart Port Ecosystems should be on Sustainability. Sustainability in its pure sense covers development that solves economic problems, but respecting environmental and societal conditions. For example, some disruptive changes are happening in the way that port users and cities are monitoring and communicating the port emissions. Investments have been made in technologies that monitor the level of emissions in and around the cities with the goal of correlating this value with the activities carried out in the port. With this regard there is the concrete example of the Pixel Port project, a partner of AIVP. This project implements technologies and centralizes data that offer immediate information to cities about the impact of activities in the surrounding areas. On a long term this type of data can show what the impact to the city is when certain activities or group activity are about to be carried out. A more concrete example is the measurement of road traffic generated by the port activity and the resulted emissions. This type of data can be used in future models that plan vessel movements, the arrival/departure of trucks or even personal mobility around/within cities. The capacity to measure and process information is increasing and this is used, among others, to reach the environmental goals of Smart Port Ecosystems.

“Within a Smart Port Ecosystem the interaction between ports and city is moving from a physical interaction to a data-driven interaction.”

The new data-driven interaction between port and cities should offer more transparency and thus release the tension between global shipping corporations (where 80% of the world container traffic is covered by 3 alliances), local players and society. By making use of data, the local authorities could have a more important role in contributing to the decision taking process, which nowadays, is taken at national or global level (e.g. in case of shipping alliances with regard to port calls). In Smart Port Ecosystems there is going to be a greater role for local communities in the port developments, such as developing agreements with local communities, universities, and technology providing companies. In this context, ports will have a higher positive spillover effect, not only at regional/national level, but also on a local level. On the other hand, there is also a role for local communities to provide solutions that contribute to the maritime ecosystem.

What are contemporary barriers to building a Smart Port Ecosystem?

There are certain elements that are seen as barriers towards building Smart Port Ecosystems. One of the barriers could be the lack of interest, awareness and education of port city inhabitants about innovation in ports, partly caused by the physical and emotional distance between ports and people. People living in port cities should be aware that the impact of which technologies are used in ports is very high and there is a direct correlation between their life quality and technology. The direct impact of a technology in the port could affect their lives as much a the technology in a smart-phone. The reality is that there is a lack of knowledge that can lead to mistrust regarding technology and opposition, for example against 5G. Moreover, developing technologies that people do not understand and a weak coordination in their implementation can also rise development bottlenecks. The people living in port cities should show the same level of enthusiasm about the implementation of a new innovating technology in their port, as they are enthusiast about a new technology used in their smart-phone, even though initially it may not be as attractive.

“The people living in port cities should show the same level of enthusiasm about the implementation of a new innovating technology in their port, as they are enthusiast about a new technology used in their smart-phone.”

What are the drivers to building a Smart Port Ecosystem?

Beside barriers, there are certainly also drivers to deploy new technologies and implement them in Smart Port Ecosystems. One example is the demand to demonstrate practically and show people the benefits of new technologies. Building trust for the new technologies within ecosystems is key. An example here is the use of data from cruise ships, but also from the telecommunication service provider for organizing the traffic flows when large vessels are arriving at ports like Hamburg, Barcelona etc. (ports that serve both passenger and cargo traffic). Technology can be used here to channel passenger flows through the stations’ building, reducing the waiting time to services, as Baeza et al. (2020) demonstrate in their recent research titled “Mobility Solutions for Cruise Passenger Transfer: An Exploration of Scenarios Using Agent-Based Simulation Models”. Another driver is the pressure from corporations and from society to sustainable solutions. Sustainable solutions are delivered where there is a smart ecosystem that coagulates around same goals.

What are still key actions and points to be taken to develop further Smart Port Ecosystems?

We identify 3 key points and actions that need to be taken for building a smart port:

This site uses Akismet to reduce spam. Learn how your comment data is processed.